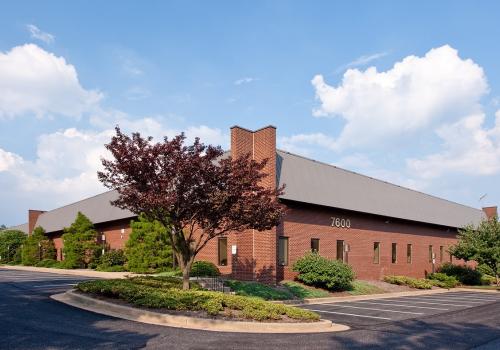 With nearly 600,000 square feet of new leases signed in the fourth quarter of 2013, Merritt Properties posted dramatic gains over the same period in 2012. The quarter opened with a strong October, posting a 109% increase over October 2012, including a 43,000-square-foot expansion by Under Armour. The quarter remained strong with a 55.5% year-over-year increase for November and 20% for December.

While warehouse accounted for the lion’s share of fourth quarter leasing, office and flex also showed significant gains throughout the year, especially in the I-83 North Corridor and in Columbia. Thirty-seven office leases were signed for a total of 162,698 square feet in the I-83 North Corridor while 26 office deals, totaling 55,740 square feet were signed in Columbia.

“Merritt was fortunate to see strong leasing activity originating from a wide range of industry segments,” said Scott Dorsey, Merritt Properties CEO. “From manufacturing to communications to financial services, we saw an uptick across the board.”

Over the past several months, the local commercial real estate market has experienced significant absorption of large bulk warehouse spaces. Under Armour, who had initially signed a short-term lease for 125,000 square feet with Merritt in the summer of 2012, now occupies a total of 352,850 square feet at Merritt’s Brandon II. The trend continued with other key leases signed during the quarter, including a new 37,400-square-foot lease at Merritt’s Merchant Drive with The Moving Connection, Inc. and a 33,748-square-foot deal with ADSCOM Corporation at Merritt’s Energy Parkway.

About Merritt Properties
As an established market leader with more than 40 years of experience and success, Merritt Properties has an unmatched reputation for our commitment to our customers and the communities we serve. With 16 million square feet in more than 70 locations, Merritt owns and manages the largest privately held commercial real estate portfolio in the Baltimore/Washington region.